Hello there, my name is Sarah Blunden. I am a sleep researcher and a clinical psychologist
and I work with children, teens and their families around sleep. Here are some helpful tips around sleep and
teenagers. As children hit puberty in the teenage years
a lot of things change physically and emotionally. One other thing that changes significantly
during those years is sleep. There are 2 main things that make sleep
a problem in the teenage years. The first is social reasons. Teenagers have a lot of things going on in
their lives, they are jam packed full of activities. Social activities, academic activities, family
activities, sporting, some even get part time jobs and they start to learn to drive. Sleep is low on the priority list in these
children. At bedtime this is one of the only times in
the day when teenagers are on their own and able to calm down. Often they use that time in the bedroom to
communicate with their friends, use social media, use the internet.

It is a time where they are by themselves
doing what they do to calm down. The result of that is often that sleep is
lost to other activities. The second main reason why sleep is a problem
in teenage years is that there is a physiological change in their sleep patterns. With the onset
of puberty there is a change in the sleep hormone Melatonin,
so when Melatonin rises it starts a chain reaction that gets all our other body
systems ready for sleep.

In a child that is pre-pubescent, the Melatonin
might rise about 8.45pm and they will be sleepy about 9.30pm. For a teenager that delays. Melatonin starts rising at 10pm,
10.30pm, 11pm or sometimes even later which means sleepiness and sleep
onset does not start until much later. So they go to bed later, they're not tired. Or they go to bed at the time their clock
says they should be in bed, and the time Mum and Dad say they should go to bed, but they
are just not tired. So what do they do? They may lie in bed waiting to go to sleep
which can be very stressful, or they might engage in social media. They are probably going to connect with their
friends and that is going to keep them awake. They are going to expose themselves to light
and be very active in their conversations with their friends.

And that is going to make the onset of sleep
even later. So during the school week they are going to
go to bed later but they can’t sleep in because they have to get to school in the
morning so they cut short their sleep time. They get to school, they're inattentive,
they're tired. On the weekend because they have lost so much
sleep during the week they are likely to sleep in. They won't be tired enough on Saturday
night to go to sleep at a reasonable time because they haven't been awake for long enough. They've slept in too long. They have a good sleep Saturday night but
Sunday morning they might just sleep in a little bit longer. Sunday night is really a school night, and
they're not going to have been awake for long enough to be tired enough to get to sleep at the time that
they need to, to get the sleep they need to get to school the next morning. And so the cycle continues. 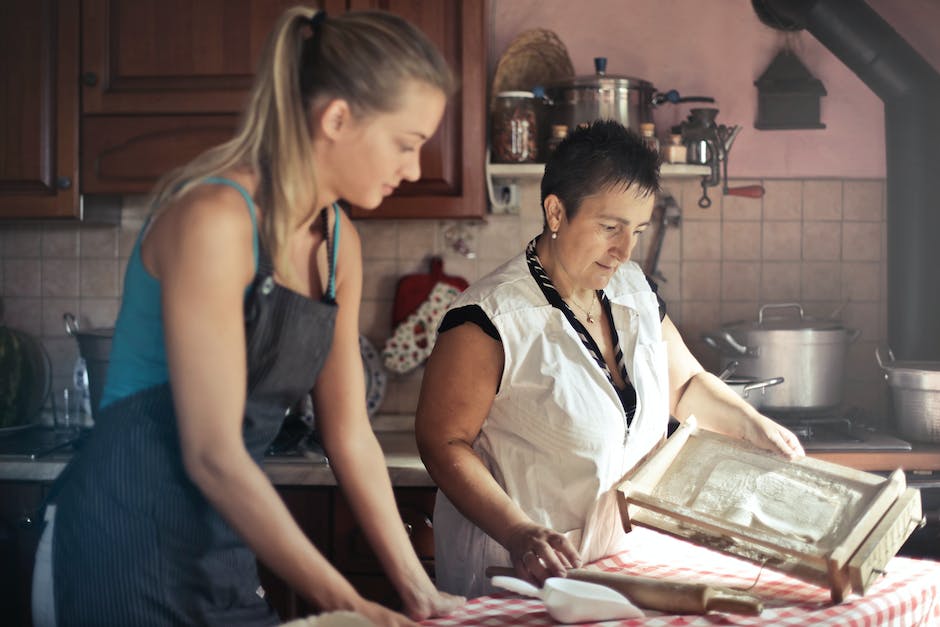 There are 4 main areas that are affected when teenagers don't get enough sleep. The first is cognition. They won’t be learning, remembering, concentrating
as well as if they did get good sleep. At that time of their lives it's very important
that they get good grades. The second area is emotions. During the teenage years there is a very high
incidence of depression and anxiety and there's also a high incidence of poor sleep. They are very related in all the research. It's not surprising that our teenagers
who don't sleep well feel worse. The third area is behaviour. When we don’t sleep well, risk taking activity increase, aggression increases, frustration increases. And finally the fourth area that doesn’t
go well when teenagers don’t sleep is physical activity. They are less likely to engage in physical activity. They are more likely, actually, to withdraw.

Their physical appearance changes. They're more likely to be obese, have more
accidents and to get sick more often. So how can you, as parents, help your teenagers
to get good sleep? Well, firstly I think we need to have a discussion
with our teenagers about sleep. They can understand the connection between
sleep and health, school work, mood. It's very important that we open that discussion
and we keep it in a ‘good health’ conversation. We can also make rules around their sleep,
around their social media exposure at night time, around their screen exposure at night time. This is all detrimental to their sleep and
we know that parents who are able to put in place rules around sleep have children with better outcomes. It's important too that parents are able to help their teenagers regulate their sleep and their wake times between the week and the weekend. We know that sleeping in too much on the weekend
is not a good thing.

So the best way is to try and avoid sleeping
in perhaps more than an hour on the weekends, and instead to use the 20 minute power nap. A 20 minute nap can give your teenager
enough energy to continue their homework, to do their sporting activities, do all the
things they need to do with enough energy and alertness to do it well. It’s much better than sleeping in too much on the weekend. So, in summary, sleep in teenagers is really
important for their mental health, their physical health and their development. As teenagers hit puberty they change physically
and emotionally, and their sleep also changes. We need to accommodate that. Good sleep hygiene is important for teenagers
including reducing screen time, keeping levels of light low, not sleeping in too much on
the weekend. Negotiating those rules with your adolescent
is very important and making them be part and engaged in their sleep habits. If you think your teenager has a sleep problem
seek help. There is good help available for teenagers sleep..